Countdown to Launch
About This Launch | View Launch Schedule

Geometric Space Corporation’s ultimate ambition is to contribute to the creation of a multiplanetary civilization. The intermediary steps include optimizing current technology and expanding the commercial space market. It is those latter tasks on which the company is currently concentrating. 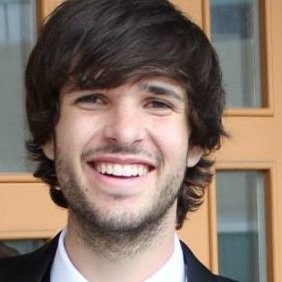 Samuel Reid is an experienced CEO, mathematician, and advanced technology entrepreneur. Driven by a commitment to innovation, Samuel takes pride in disrupting stagnate paradigms and providing not only a progressive vision for a better future, but also the tangible technology to get there. He serves on the Signature Technology Consultation Committee for the Canadian Space Agency, is a co-founder of the Institute for Exotic Science, and conducts advanced research projects funded by the Natural Science and Engineering Research Council of Canada. 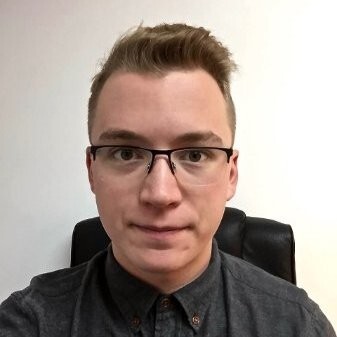 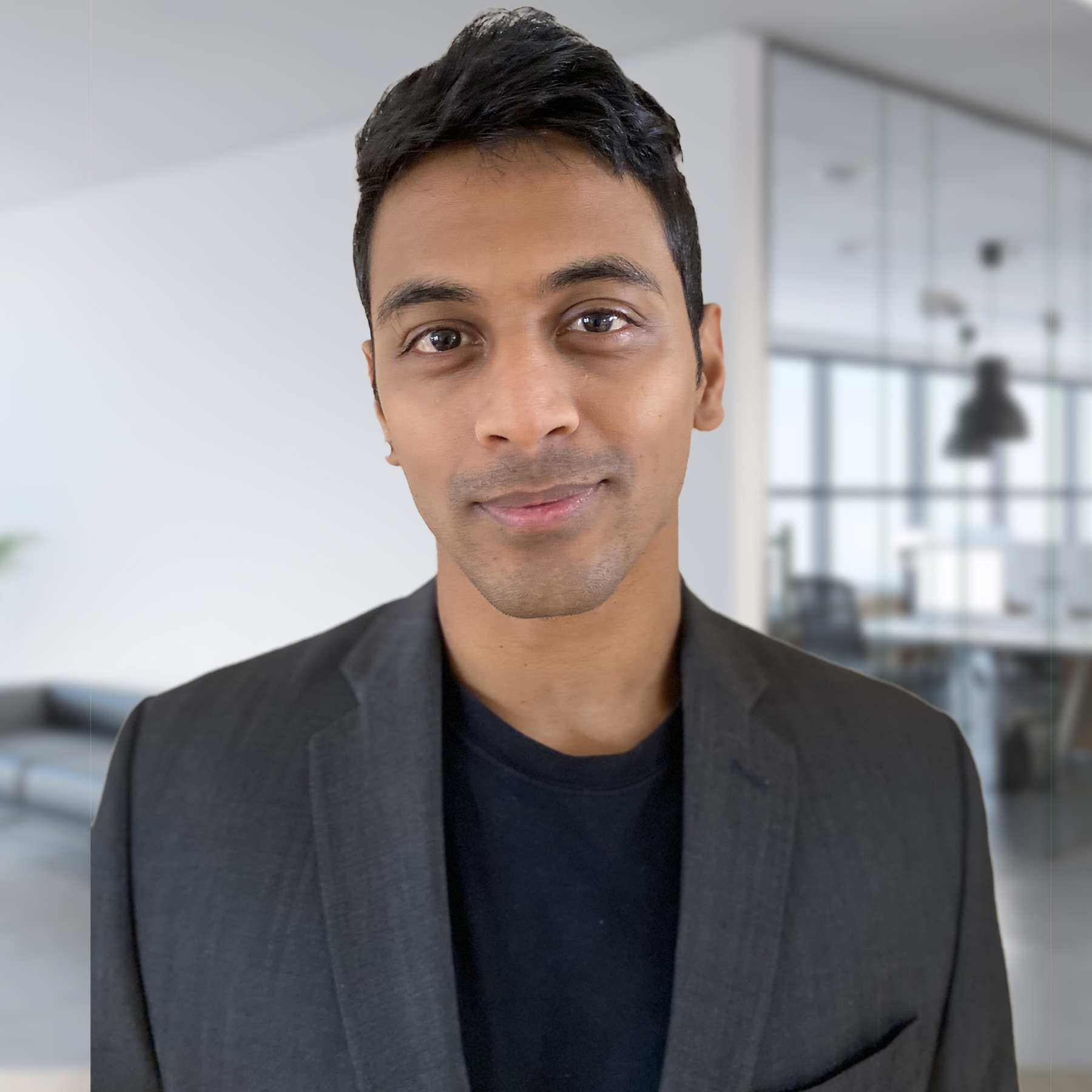 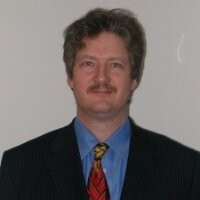 Gary Pearce Barnhard is a robotic, space, and computer systems engineer with over 38 years of experience and currently serves as Lead Space Engineer and Mission Manager for Geometric Space Corporation. He is also a philanthropist, entrepreneur, and serial venture capitalist now serving as the President & CEO of Xtraordinary Innovative Space Partnerships, Inc. (XISP-Inc), a start-up company focused on ISS leveraging commercial Technology Development, Demonstration, and Deployment (TD**3) missions. He has contributed toward the Space Shuttle and International Space Station as his most notable projects. 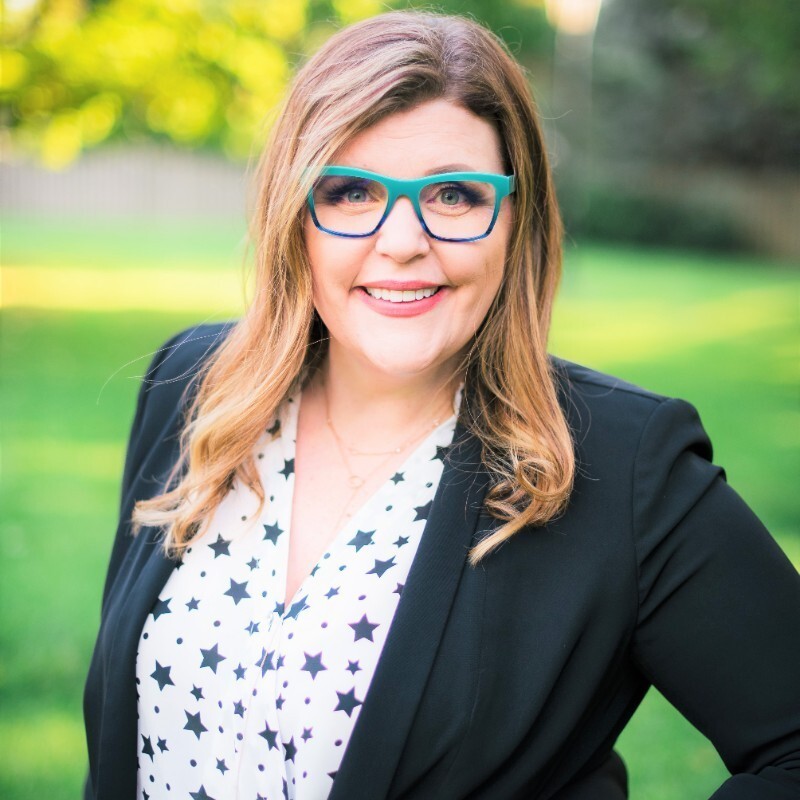 Jen Rae Wang is a progressively minded Space Communications Advisor for Geometric Space Corporation. Her prestigious pedigree includes working as an Associate Administrator for NASA’s Office of Communications, serving as Deputy Chief of Staff for the U.S. House of Representatives in Nebraska, and various post-secondary teaching positions. She holds an MBA from Doane University and further graduate training in Harvard University’s Kennedy School of Business. 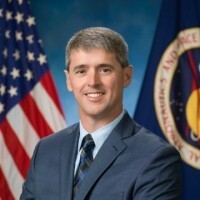 Randy Lillard is a highly experienced Space Exploration Advisor for Geometric Space Corporation. He is a senior manager at Capital One, with prior management activities at NASA’s Exploration Technology Office, and engineering experience at NASA’s jet propulsion laboratory. He completed doctoral work in engineering at Purdue University and holds an MBA from the Naval Postgraduate School. 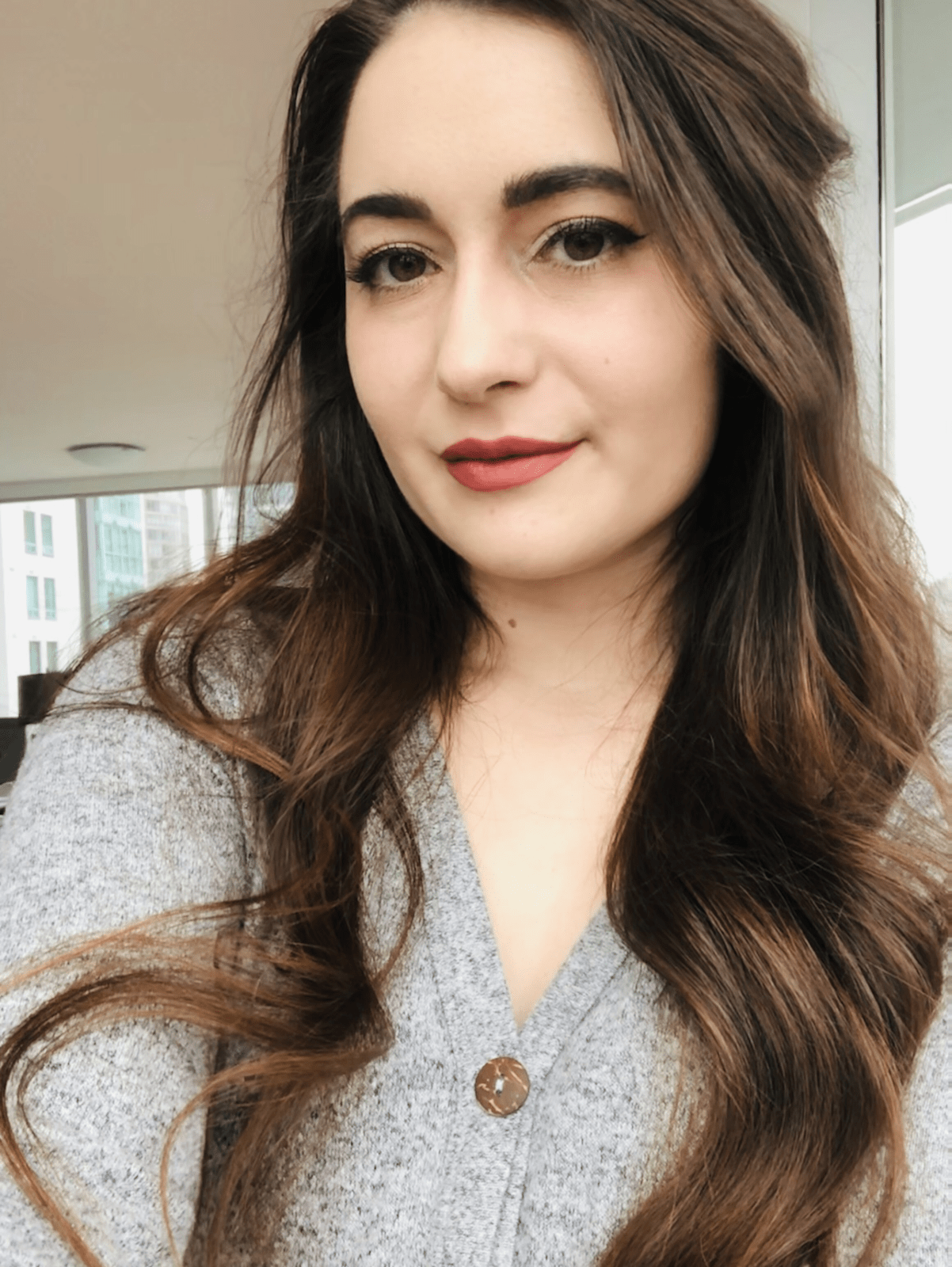 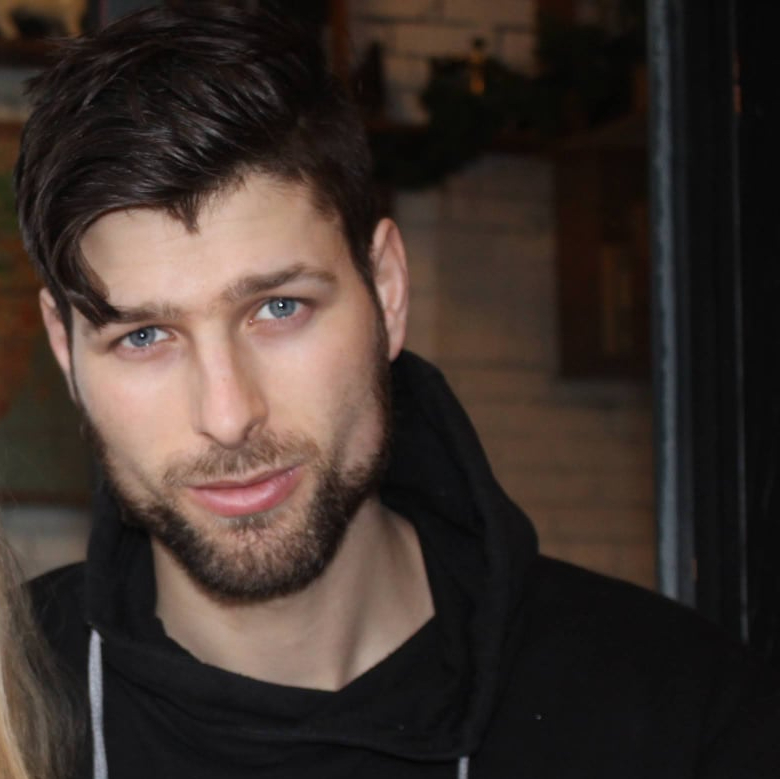 Ethicist and Director of Communications

Walt is an Ethicist and Director of Communications for GSC. He is a SSHRC doctoral fellow at McGill University in Montreal, where he also served as a Lecturer in Bioethics. He holds an M.A. and B.A. from the University of Calgary's Department of Philosophy and brings superlative skills in writing, ethics consulting, and communications to GSC. 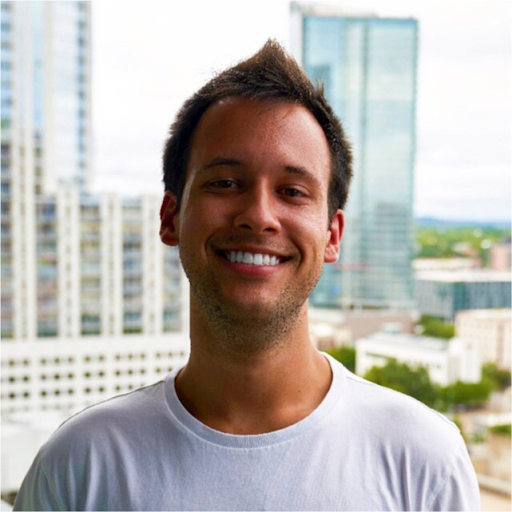 Mark is the Director of Space Sales at GSC and the former Director of Growth. He studied marketing and communications at the University of Tampa and has a wealth of experience in business development, growth, management, and community. His leadership was pivotal in transitioning the company to one of profitability in 2017 for the first time since its inception. He remains actively engaged in Geometric’s space program and provides ongoing services through his consulting studio, Cerebreum